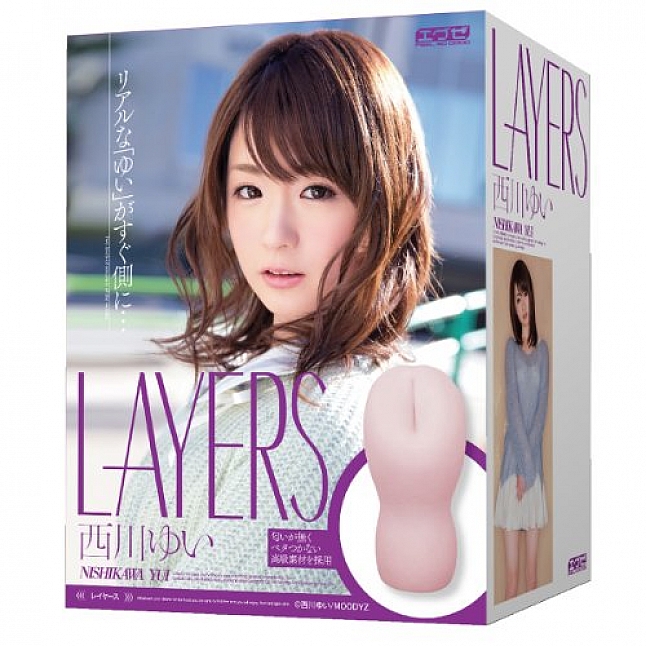 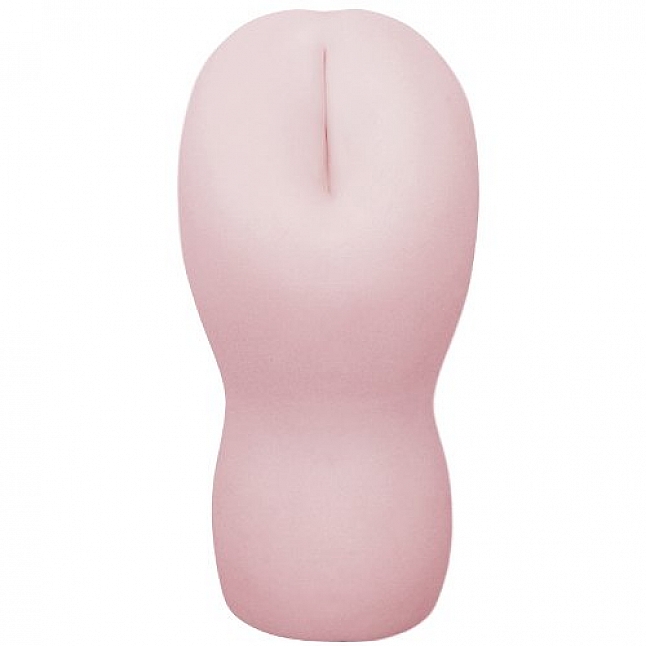 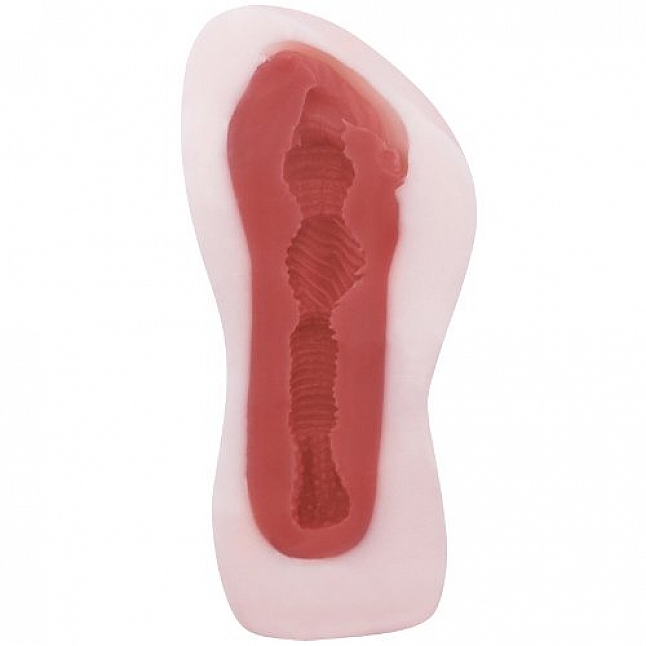 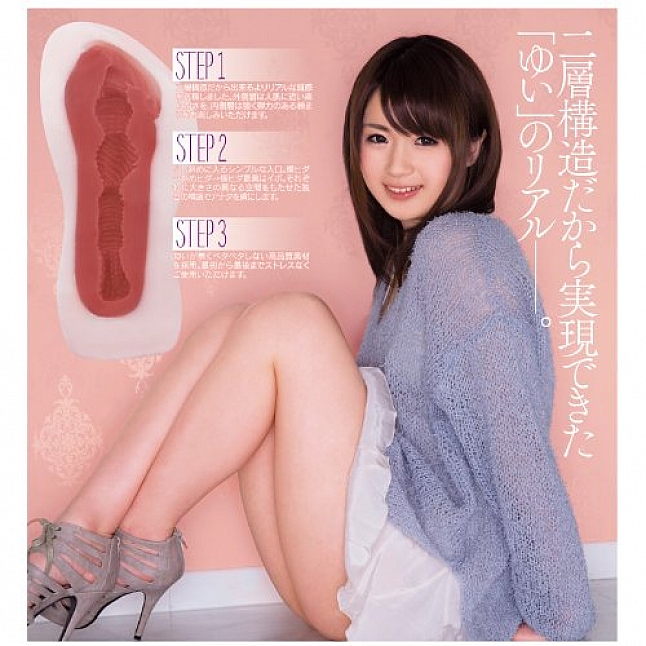 Layers is the new sleeve series from EXE, the sleeves' main design concept centers around a dual-layer construction along with a inner lip hidden by the camel toe design. Dual-layer construction is where the outside of the masturbator is made from a soft skin-like material while the inside is lined with a harder more stimulating and tighter material. This make it possible to have a nice and soft feel while holding the masturbator while the inside is stimulating and tight due to the second material.The Nishikawa Yui version has a tunnel design that is heavily ribbed. The beginning half of the path is made up of two ribbed chambers with a slight "choke" point in between. The first chamber has tiny traditional ring ribbing while the second chamber with its angled ribs varies the sensation. Passed the mid point for a tighter tunnel of traditional ring ribbing hugging all around you. At the very end of the tunnel is a small nub lined vacuum chamber. Simply squeeze the air out of the back as you enter to maximize suction feeling. The nubs also allows for a degree of pointed stimulation for penis head massaging.Featuring the innocent and pure looking Japanese AV actress Nishikawa Yui on the box, 18DSC is excited to offer Layers Nishikawa Yui.