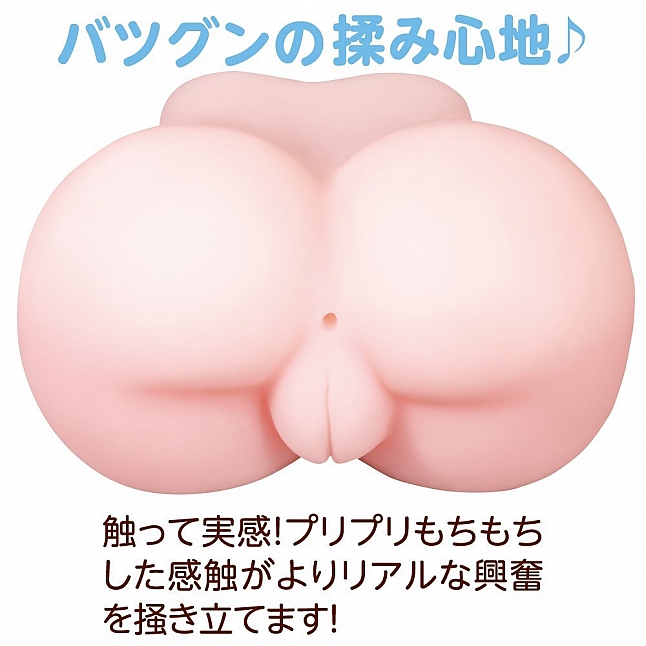 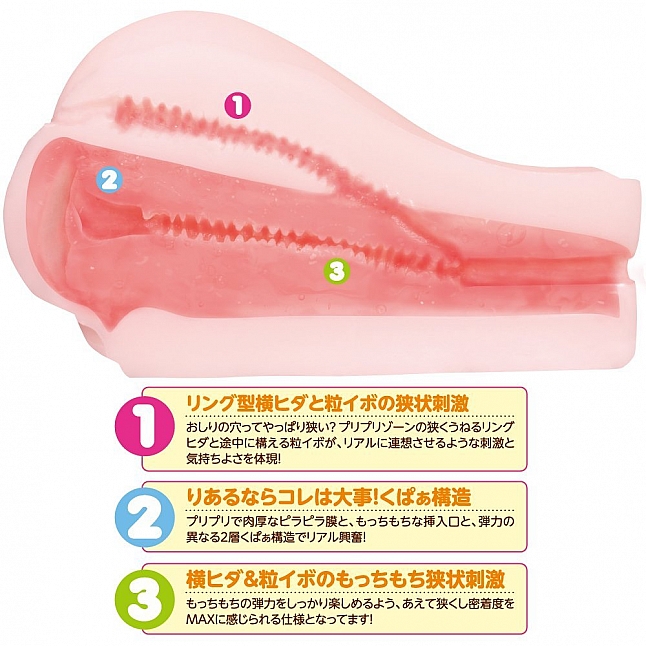 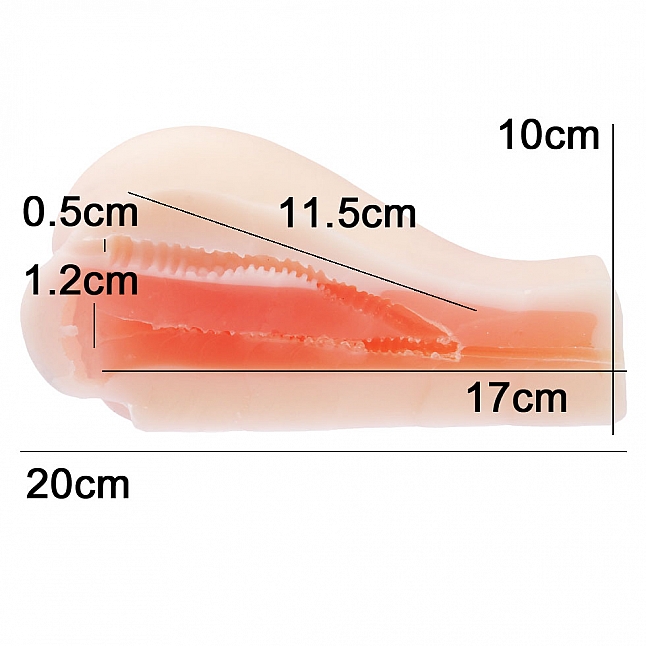 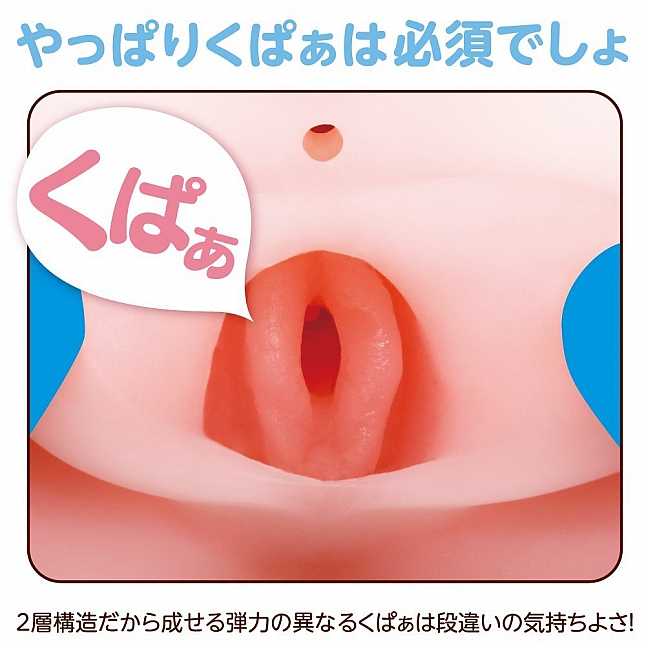 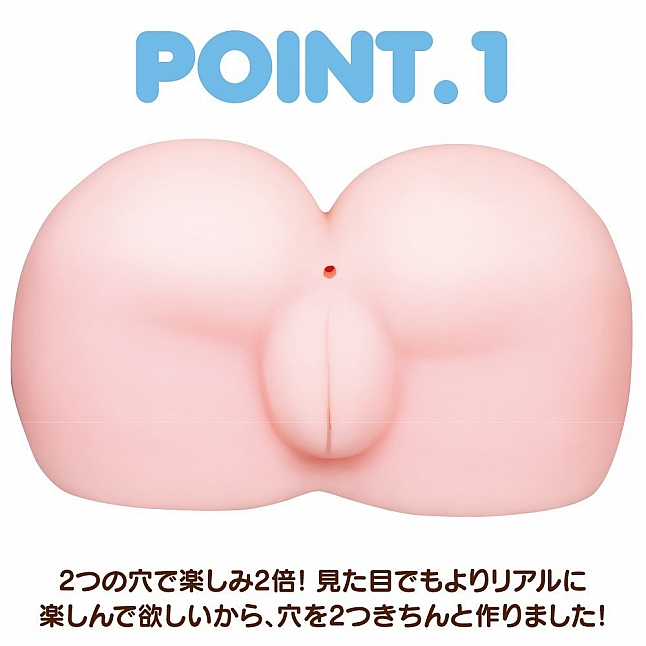 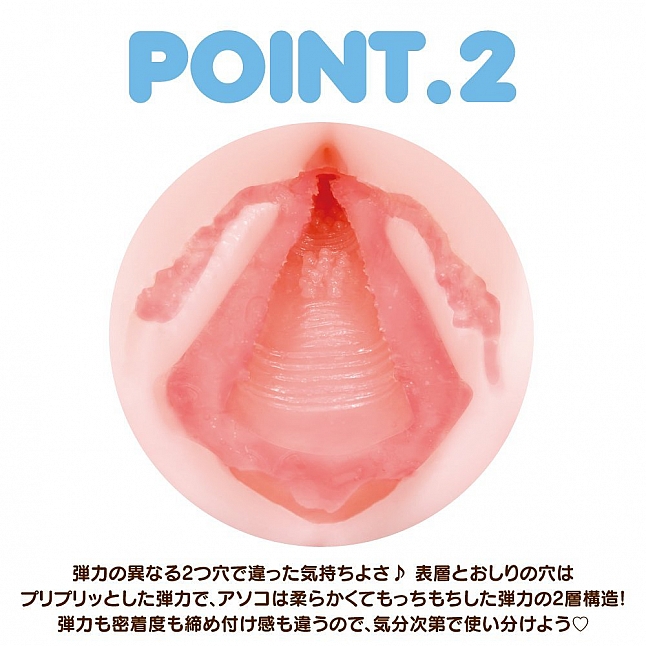 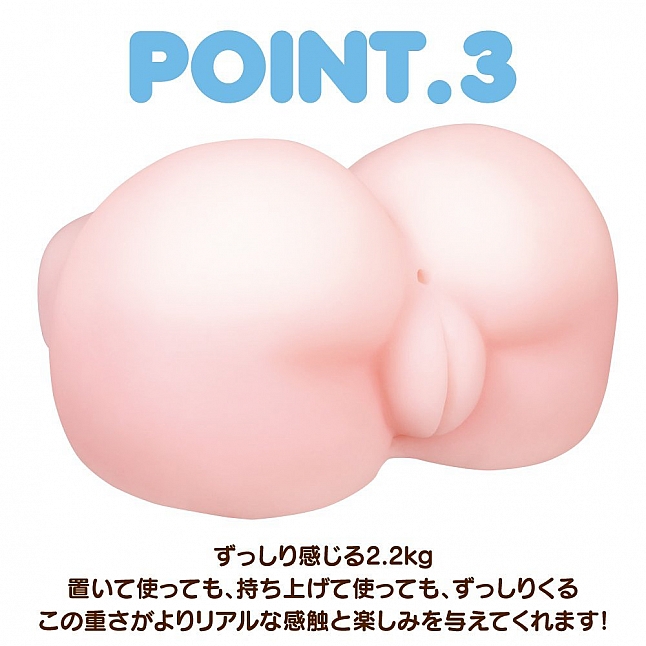 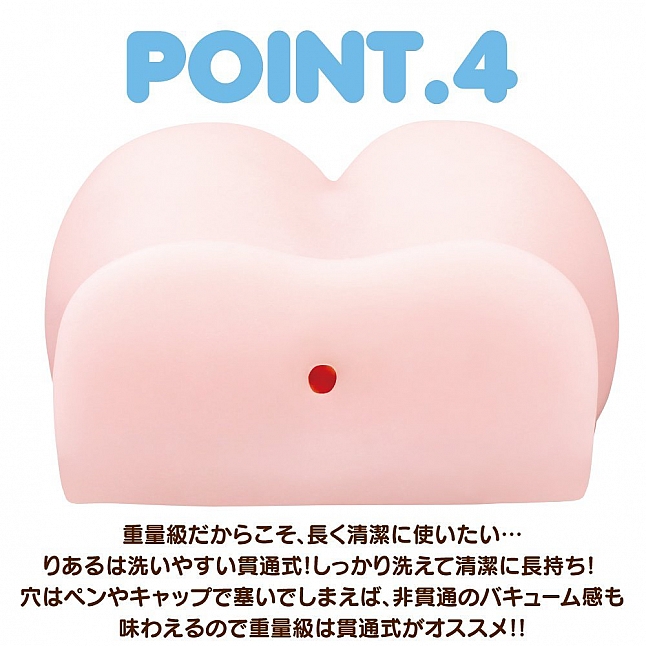 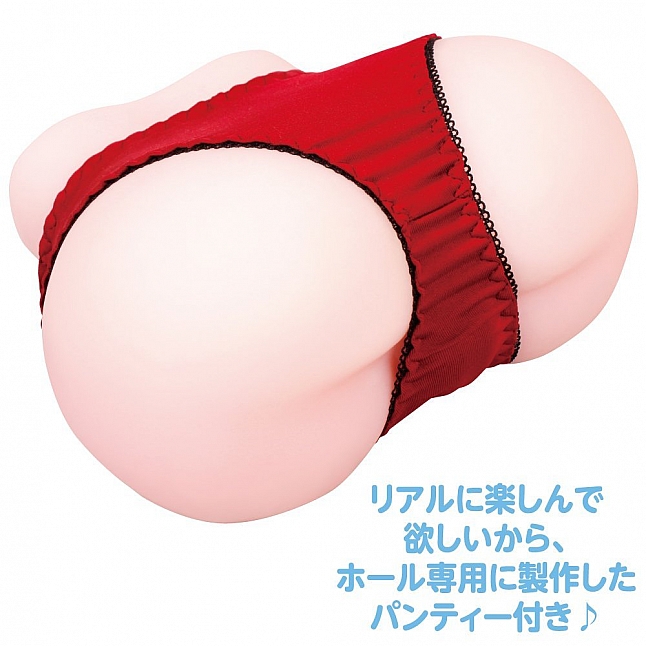 EXE - Real Hips
The Japanese butt is one of the most underrated aspects of Japanese women. We want to pay tribute to it here with this EXE - Real Hips, a large a..
$880.0
Add to Cart
Add to Wish List Compare this Product
Ask for Help">  Ask for Help
Quickview