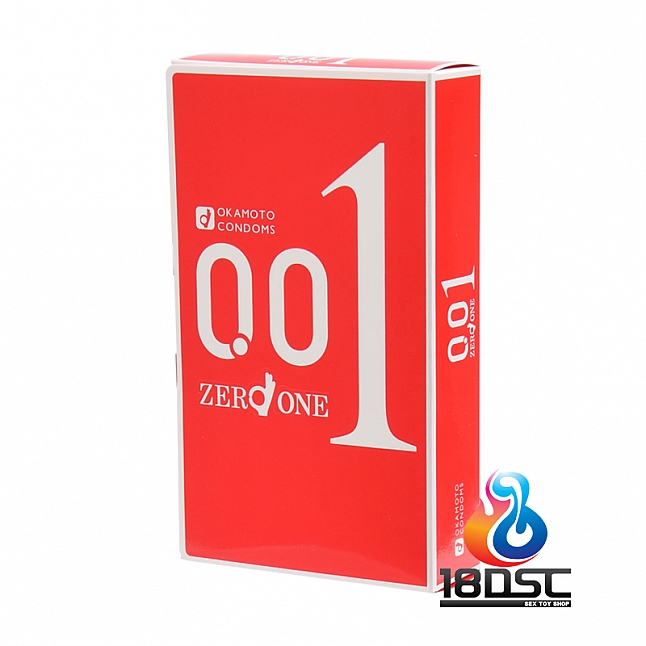 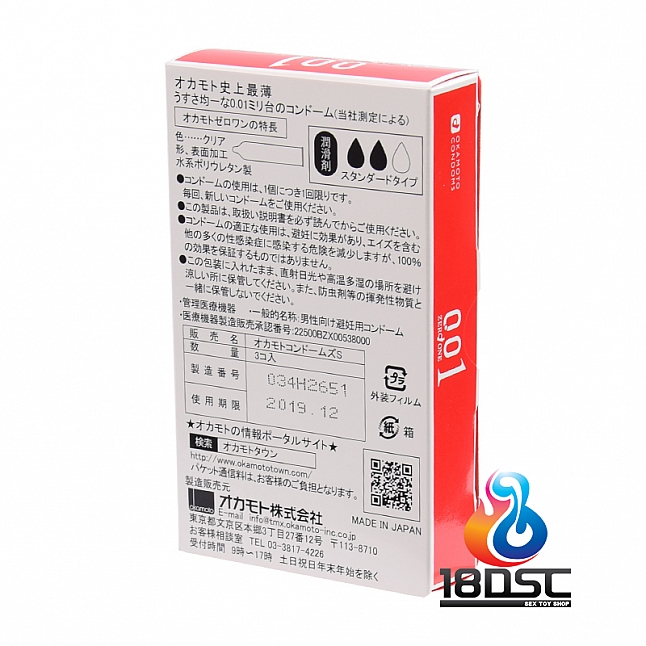 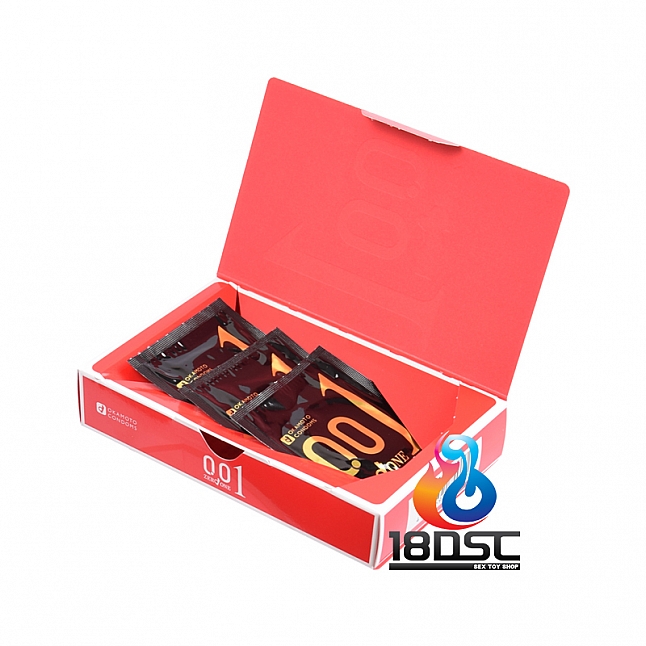 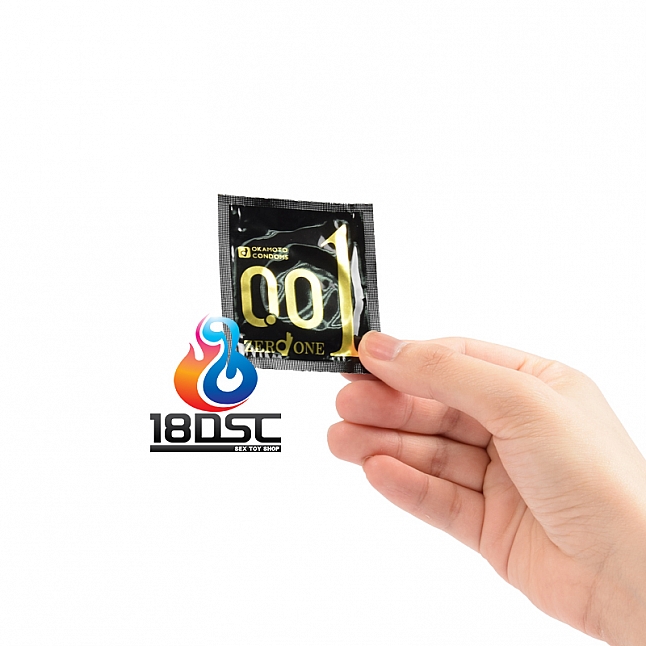 Okamoto Condoms have created the Zero One 0.01mm Condom. Like Sagami's 0.01mm-thin contraceptive, this condom is probably the thinnest male contraceptive in the world. Okamoto's tests have proved this new 0.01mm model can stretch twice as much as its previous 0.02mm condom. And yet despite the durability, the condom is still super gentle to use and you will hardly notice it is there.