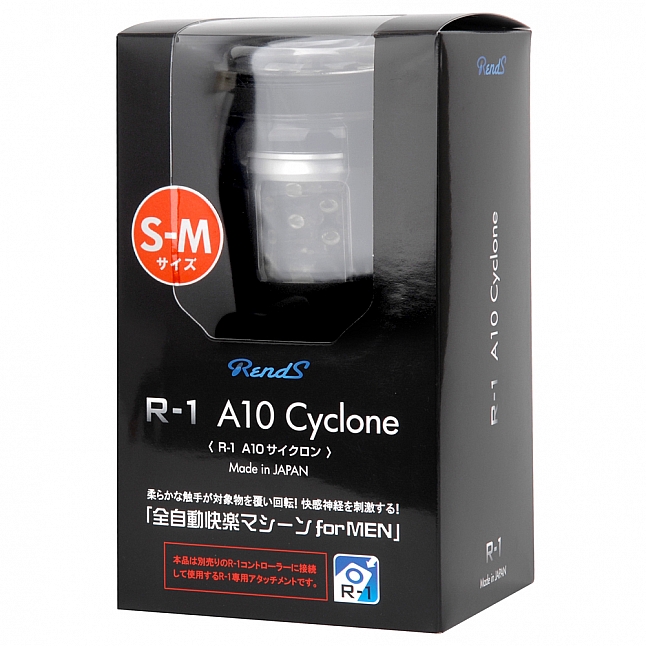 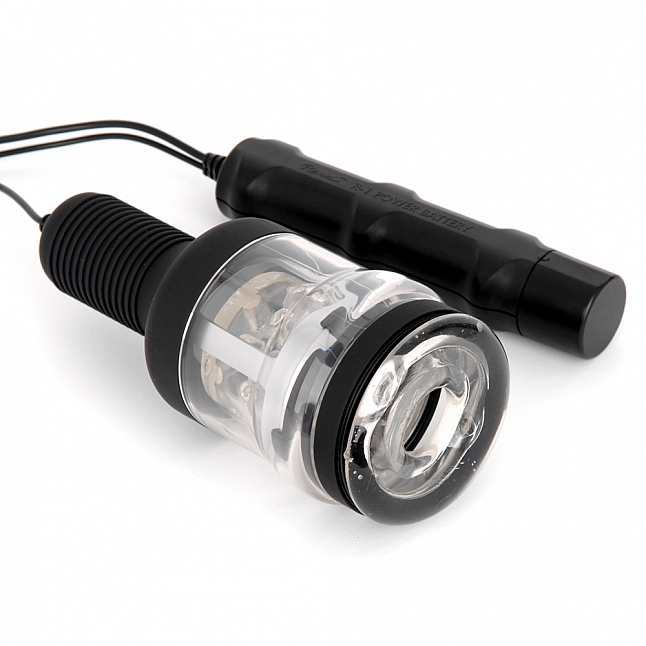 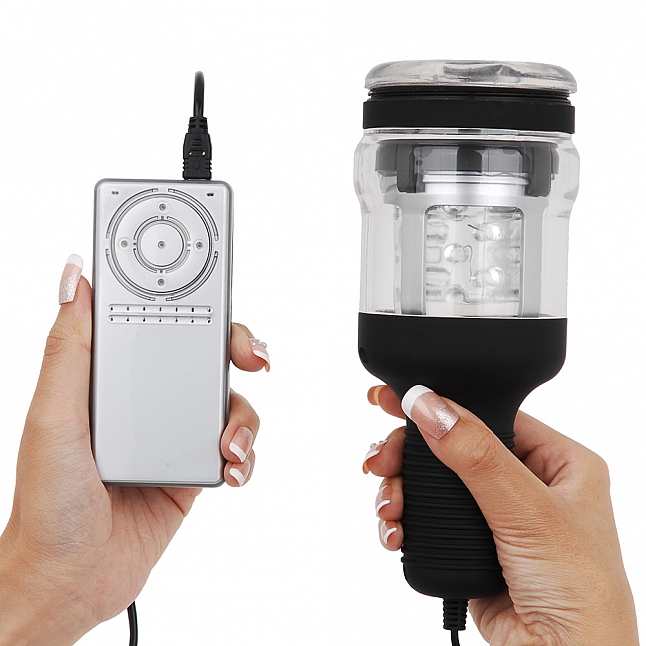 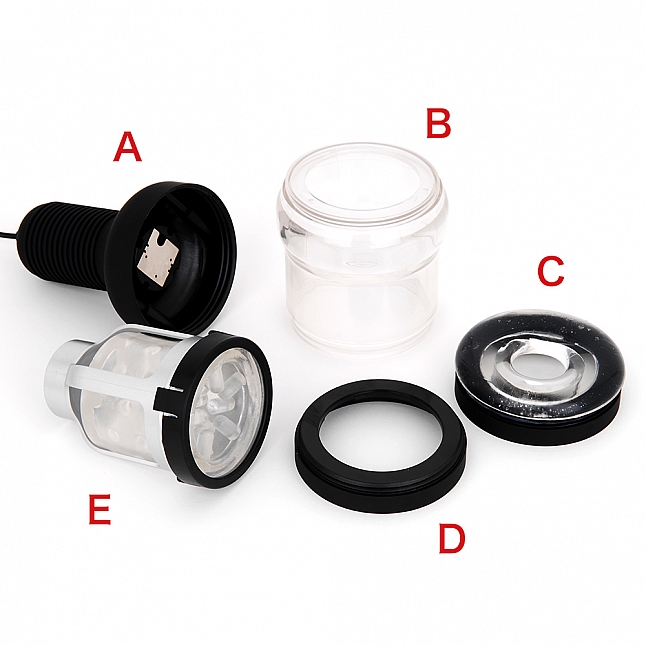 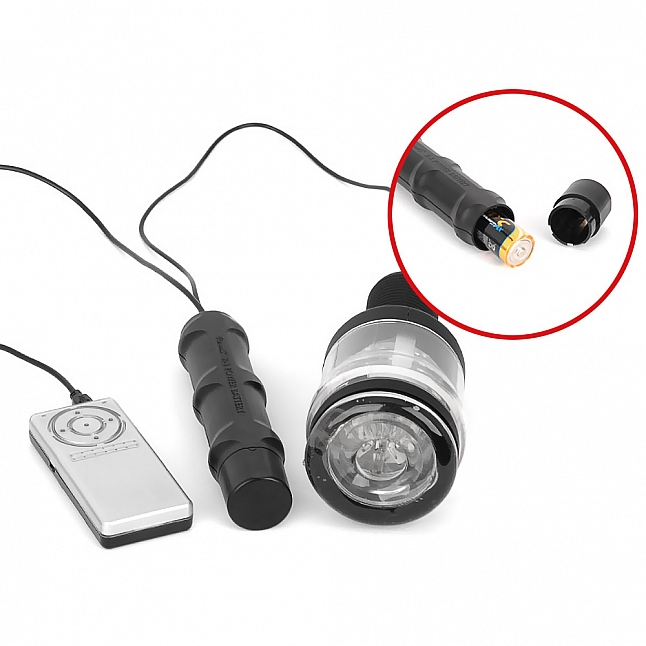 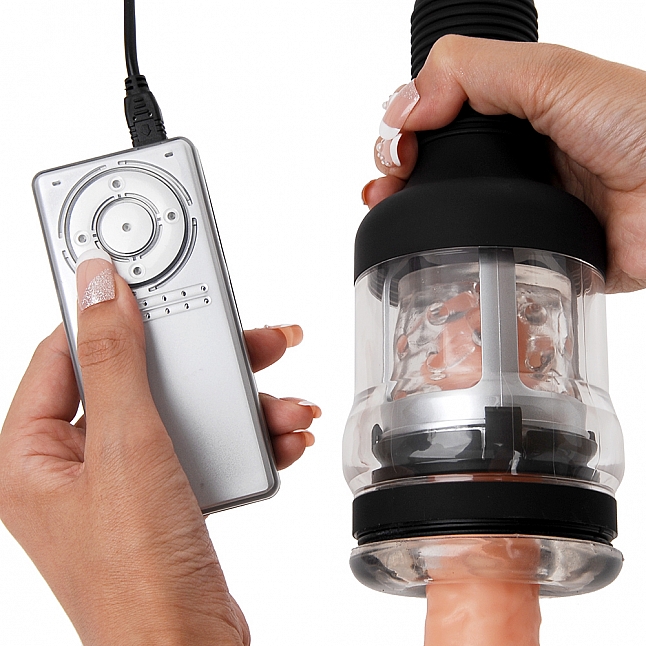 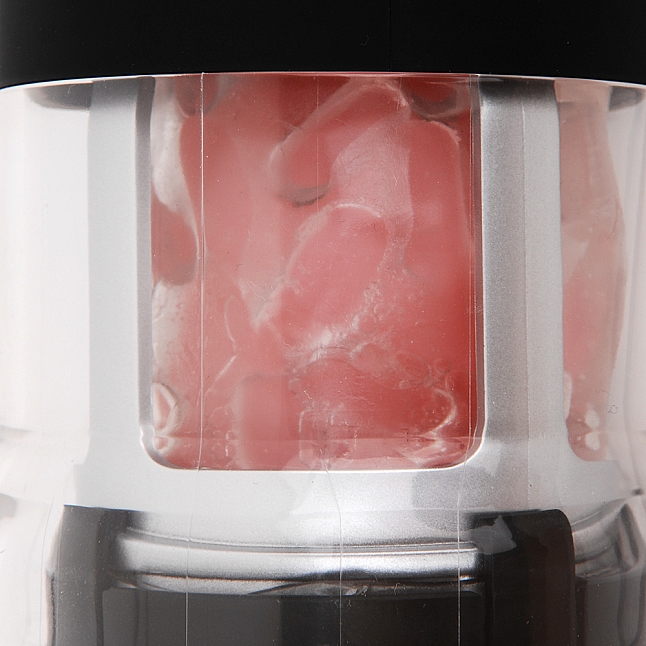 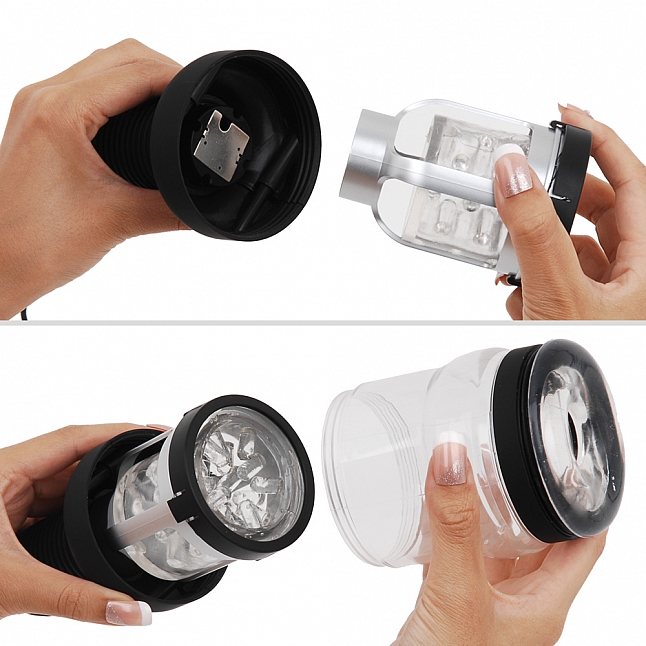 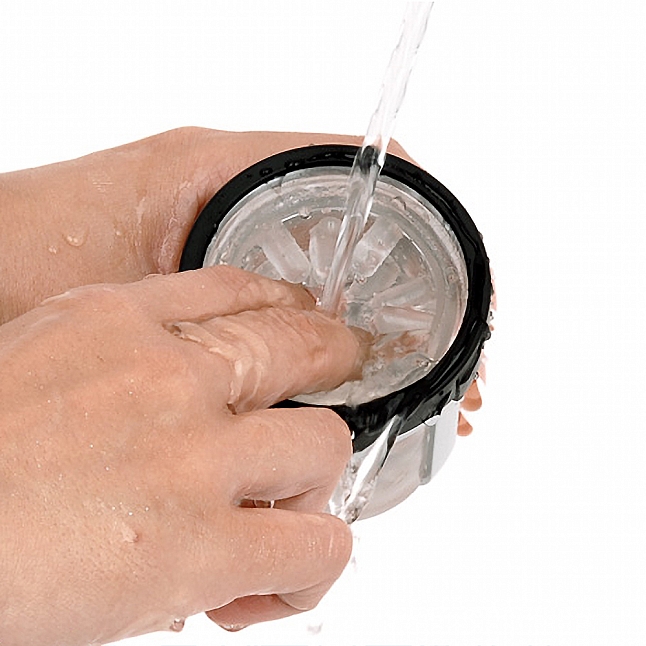 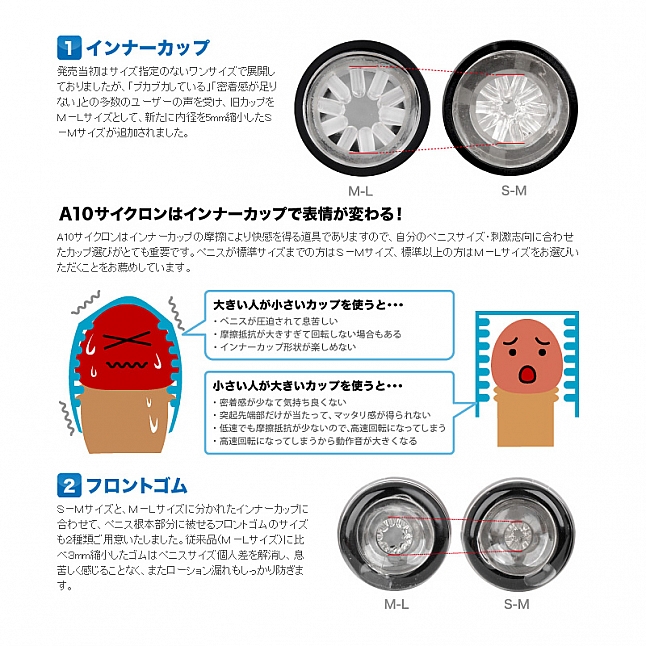 A10 Cyclone was developed due to the overwhelming feedbacks of men who wanted. A tool that can bring you to climax at a touch of a button with its powerful motor, even a big penis would not be able to stop A10 Cyclone's powerful rotations. The PWM control (Not Included) is one of the special feature of the R-1 series allowing the A10 Cyclone to express seven various patterns and seven levels of speed from low to ultra-high for a combination of 49 unique modes possible.

Remark:
A10 Cyclone must need to operate with R-1 Starter Set and it is not included in the product. You can buy one form the below product bundle to get a special offer.

Rends - R-1 Starter Set
The R-1 Starter Set has the main controller for all the R-1 attachments and comes with its own Bach Rotor. The R-1 Controller is responsible for the 5..
$558.0
Add to Cart
Add to Wish List Compare this Product
Ask for Help">  Ask for Help
Quickview

Out Of Stock
Rends - A10 Cyclone Inner Cup Snake Pressure
Rends has released a new inner cup to go with their superb R1 A10 Cyclone masturbator! The Snake Pressure can be attached to the A10 and lub..
$218.0
Notify Me!!
Add to Wish List Compare this Product
Ask for Help">  Ask for Help